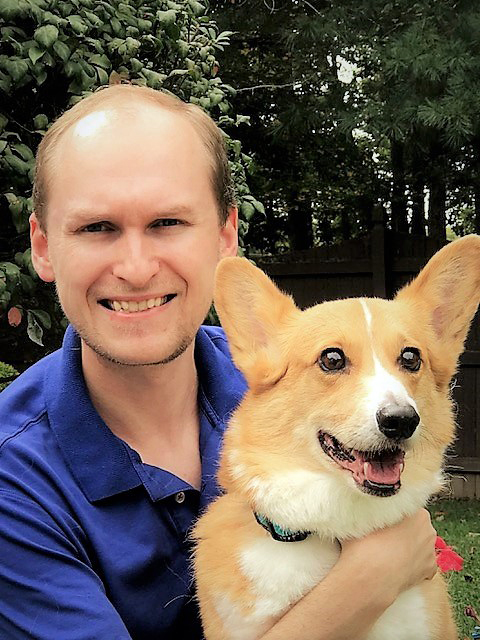 Dr. Robert Henry earned his Bachelor’s Degree in General Agriculture at the University of Maryland Eastern Shore in 2007, and his Veterinary degree at Virginia Tech in 2011. He returned to the area in February 2016 after practicing small animal medicine in Somerset, Pennsylvania for four and a half years. Dr. Henry has 2 dogs – a Corgi named Goliath, and a Golden Retriever named Aureus, and a cat named Rascal. He enjoys spending his free time with his family, hiking with his dogs, reading, and watching movies. His professional interests include dermatology, internal medicine, pain management, and ultrasound.